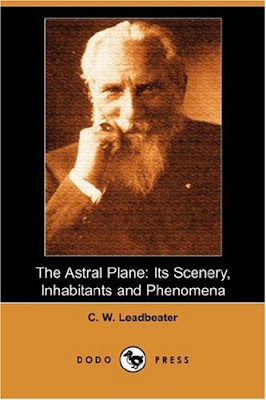 Few words are needed in sending this little book out into the world. It is the fifth of a series of Manuals designed to meet the public demand for a simple exposition of
Theosophical teachings. Some have complained that our literature is at once too abstruse, too technical, and too expensive for the ordinary reader, and it is our hope that the present series may succeed in supplying what is a very real want. Theosophy is not only for the learned it is for all. Perhaps among those who in these little books catch their first glimpse of its teachings, there may be a few who will be led by them to penetrate more deeply into its philosophy, its science, and its religion, facing its abstruser problems with the student's zeal and the neophyte's ardour. But these Manuals are not written only for the eager student, whom no initial difficulties can daunt they are written for the busy men and women of the work-a-day world, and seek to make plain some of the great truths that render life easier to bear and death easier to face. Written by servants of the Masters who are the Elder Brothers of our race, they can have no other object than to serve our fellow-men.