ON
THE DYNAMICS
OF
MAGNETISM, ELECTRICITY, HEAT, LIGHT,
CRYSTALLISATION, AND CHEMISM,
IN THEIR RELATIONS TO
Vital Force. 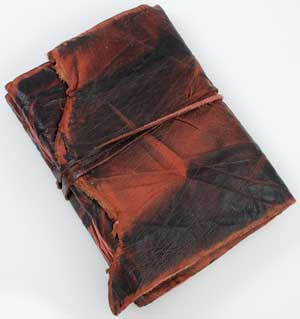 
Dedication
Commentary Preface
Introduction .
1st Treatise. — The Magnetic light. The Aurora borealis
2nd Treatise. — Crystals: the relation of these and of the
magnet to human organs. The poles of
crystals. Light and force of these
3rd Treatise. — Certain physical and physiological laws of the
organic force, hitherto called Magnetism.
Relations to the magnet, to terrestrial
magnetism, and to crystals
4th Treatise. — The rays of the sun and of the moon, heat,
friction, light — as sources of the new
force
5th Treatise. — Chemism; the Magnetic tub; Digestion;
Chemical action. The light over graves.
Voltaic and frictional Electricity; electrical
Atmosphere
6th Treatise. — Matter in general: the heavenly bodies; regions
of the earth. The new force, embracing
the whole universe. Nomenclature. The
word Od .
7th Treatise. — Dualism in the Odic phenomena. Warmth
and cold. Magnets, Crystals, Plants,
the Human body; their two halves; all
polar. +Od and -Od. Variability of
the odic intensity in time, in the human
body .
Conclusion .