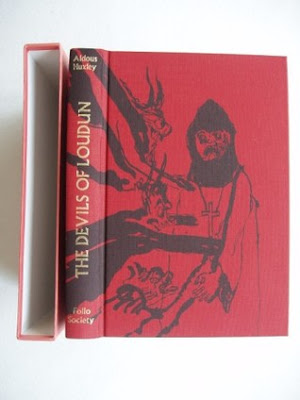 THE following extraordinary account of the "Cause Célèbre" of Urbain Grandier,  the Curé of Loudun, accused of Magic and of having caused the Nuns of the  Convent of Saint Ursula to be possessed of devils, is written by an eye-witness,  and not only an eyewitness but an actor in the scenes he describes. It is printed  at "Poitiers, chez J. Thoreau et la veuve Ménier, Imprimeurs du Roi et de  l’Université 1634."
Magic appears to have had its origin on the plains of Assyria, and the worship of  the stars was the creed of those pastoral tribes who, pouring down from the  mountains of Kurdistan into the wide level where Babylon afterwards raised its  thousand towers, founded the sacerdotal race of the Chasdim or Chaldeans. To  these men were soon alloted peculiar privileges and ascribed peculiar attributes,  until, under the name of Magi, they acquired a vast and permanent influence.  Their temples were astronomical observatories as well as holy places; and the  legendary tower of Babel, in the Book of Genesis, is probably but the mythical  equivalent of a vast edifice consecrated to the study of the seven planets, or  perhaps, as the Bab (court or palace) of Bel, to the brilliant star of good fortune  alone. Availing themselves of the general adoration of the stars, they appear to  have invented a system of astrology—the apotelesmatic science—by which they  professed to decide upon the nature of coming events and the complexion of  individual fortunes, with especial reference to the planetary aspects.