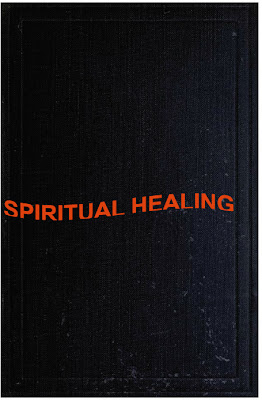 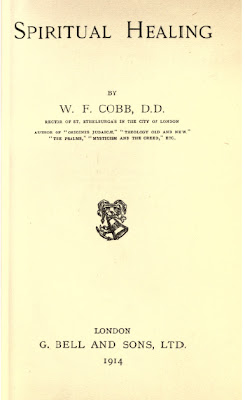 The statement of Spiritual Healing, its history
and nature, as given here, is meant to be popular,
not technical; general, though (it is hoped) not
superficial. The author's object has been to set out
partly the facts which show that Spiritual Healing
in some sense is more than a hallucination or a
fraud, or a recrudescence of obsolete modes of
thought; and partly to set forth the metaphysic
which lies (as he thinks) embedded in the phenomena
of Spiritual Healing. He feels that he has
expressed very imperfectly the profound respect he
feels for the achievements and the human spirit
which adorn the medical profession, and it is this
very respect which impels him to express a hope
that, after having gone so far as to admit the claims
of suggestion and hypnotism, they will go further,
and add to the very proper caution which characterizes
them, an open eye for the indications of healing
powers which are at home in the supersensible
world. 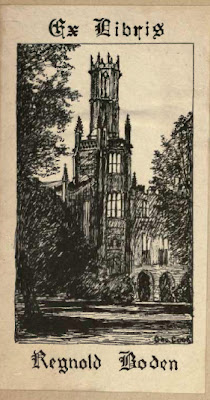 Email ThisBlogThis!Share to TwitterShare to FacebookShare to Pinterest
Labels: Healing