THE GUIDE TO ASTROLOGY : CONTAINING A COMPLETE SYSTEM OF ' GENETHLIACAL ASTKOLOGY In One Volume by RAPHAEL 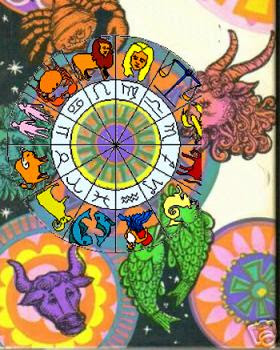 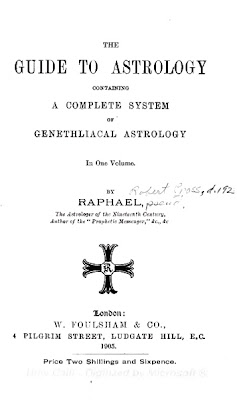 The most unsatisfactory part of Astrology is that  dealing with "Directions," or the "Calculation of  Future Events." At present there is no system  known that will give reliable results, but the method  taught in this volume will be found to be more  accurate than any other known system, yet even here  there appears to be something lacking, some "missing  link" which would explain why some directions fall  out exactly and like a thunderclap, and others pass  without any appreciable event. Why this is, no one  can tell. Perhaps it is a wise provision of Providence  that it is so, on account of the fear and dread of misfortune  which seem inherent in the human heart. To  know that certain death or misfortune awaited one  at a certain time, would drive to madness or suicide  a very large majority of the inhabitants of this earth;  and in this way "True Astrology" would be a terrible  scourge, compared with which, the bloodiest wars, or  the greatest natural catastrophes would be as nought.