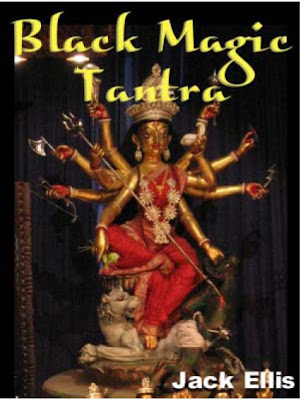 Tantra is a religious philosophy according to which Shakti is usually the main deity worshipped, and the universe is regarded as the divine play of Shakti and Shiva. Shakti is the consort of the male expression of the divine, while Shiva is the supreme God of the universe.
Tantra deals primarily with spiritual practices and ritual forms of worship, which aim at liberation from ignorance and rebirth. Tantrism has influenced the Hindu, Bön, Buddhist, and Jain religious traditions. Tantra in its various forms has existed in India, Nepal, China, Japan, Tibet, Korea, Cambodia, Burma, Indonesia and Mongolia.
Tantra has also been defined as: “A quest for spiritual perfection and magical power. Its purpose is to achieve complete control of oneself, and of all the forces of nature, in order to attain union with the cosmos and with the divine. Long training is generally required to master Tantric methods, into which pupils are typically initiated by a guru.”