In the Path of the Moon: Babylonian Celestial Divination and Its Legacy by Francesca Rochberg 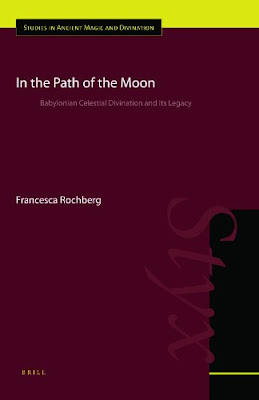