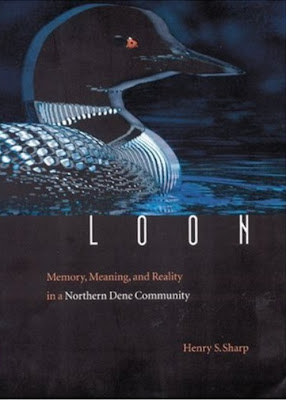 The loon, in a brazen display of power, thwarted these attempts and in doing so revealed itself to be a "spirit." In this book, Sharp embarks on a narrative exploration of the Chipewyan culture that examines the nature of a reality within which wild animals are both persons and spirits. In an unforgettable journey through the symbolic universe and daily life of the Chipewyan of Mission, his work uses the context and meaning of the loon encounter to show how spirits are an actual and almost omnipresent aspect of life.
To explain how the Chipewyan create and order the shared reality of their culture, Sharp develops a series of analytical metaphors that draw heavily on quantum mechanics. His central premise: reality is an indeterminate phenomenon created through the sharing of meaning between cultural beings. In support of this argument, Sharp examines such topics as the nature of time, power, gender, animals, memory, gossip, magical death, and the construction of meaning. Creatively argued and evocatively written, his work presents a compelling picture of one people engaged in the human struggle to create meaning.