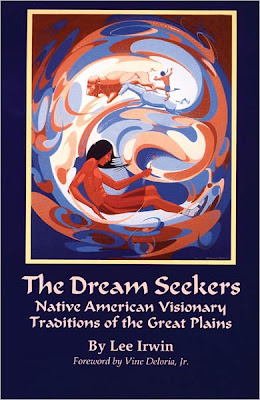 In The Dream Seekers, Lee Irwin demonstrates the central importance of visionary dreams as sources of empowerment and innovation in Plains Indian religion.
Irwin draws on 350 visionary dreams from published and unpublished sources that span 150 years to describe the shared features of cosmology for twenty-three groups of Plains Indians. This comprehensive work is not a recital but an understandable exploration of the religious world of Plains Indians.
The different means of acquiring visions that are described include the spontaneous vision experience common among Plains Indian women and means such as stress, illness, social conflict, and mourning used by both men and women to obtain visions.