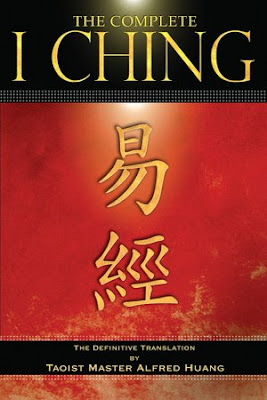 • The first translation to honor the authentic Chinese spirit of the Book of Change
For more than 3000 years the I Ching has been the most important book of divination in the world. Yet it has always been translated by Westerners who brought their own cultural biases to the work. Now, for the first time, an eminent Chinese scholar has translated the original ideograms of the I Ching into English. Imprisoned and sentenced to death during the Cultural Revolution in 1966, Master Alfred Huang studied the I Ching in secret with some of China's greatest minds. Released in 1979, he emigrated to the United States, where he discovered that no I Ching existed in English that truly understood the Chinese mind. This book is the product of his desire to right that situation.
To the Chinese, the I Ching is nothing without the Confucian commentaries known as the Ten Wings. Previous editions have given them only a minor place in the book, or have left them out altogether. In this new translation, they are restored to their central importance by Master Huang.

Email ThisBlogThis!Share to TwitterShare to FacebookShare to Pinterest
Labels: I Ching