The Astrologers and Their Creed By Christopher McIntosh 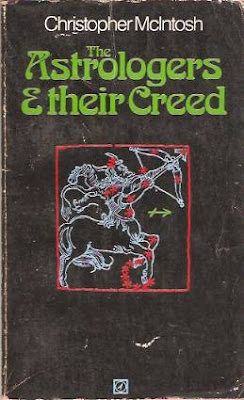 Astrology comes into an odd category among human pursuits. There are certain activities, like eating, that are practised wherever mankind exists. There are certain others, like smoking, that are the inventions of particular societies and then spread throughout the world. Astrology lies between the two, being an art that has been practised by almost every civilisation throughout the world and yet has developed along lines determined by the particular time, place, and historical setting in which it arose. The river of astrology has many tributaries, but all of them join up with a mainstream whose source is in ancient Babylon. To follow this river through history is to take an interesting route, touching on religion, politics, magic, art, literature and even music.