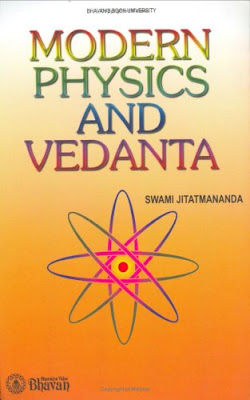 Discoveries in Modern Physics,especially the discoveries from the beginning of 20th Century,are making it more and more evident that many conclusions of Modern Physics are exactly the conclusions of Vedanta philosophy enshrined in the Upanishads and countless other Vedantic texts. This small book is a very humble attempt to project how some of the conclusions of modern physics converge with the very words and ideas of the ancient Vedanta,and it's modern interpretations given by Swami vivekananda.